From past several months, there is a lot of buzz about the launch of upcoming Samsung Galaxy Note 9. We have heard many rumored features of Note 9 which also included that the phone might come with an extremely impressive 512GB of storage capacity, and now it’s declared. The top-notch variant is expected to be introduced first in places like South Korea and China tech market. As per previous reports, the smartphone is assumed to offer in five exciting shades Blue, Red, Black, Pink, and Gray. 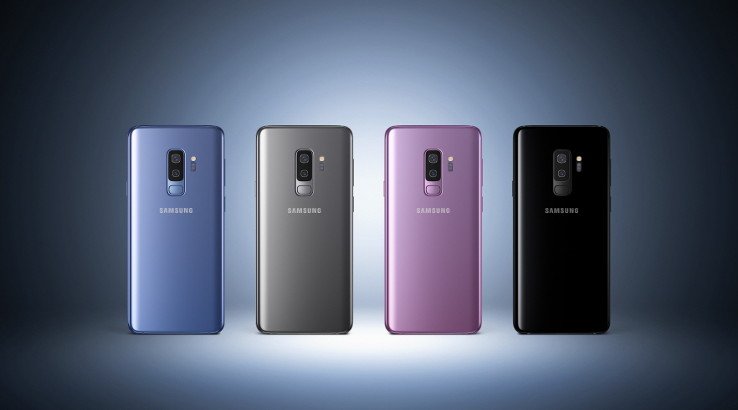 The latest Samsung smartphone is said to feature a physical camera shutter button which is always appreciated by the selfie lovers as it makes photography more efficient. As of now, many reports claim that the new-gen smartphone will be rolled out on August 9 at an “Unpacked” event organized at New York. As per Gadgetsay reporters, previous 256GB storage capacity is liked by all the enthusiast, then you can image the appreciation if the Note 9 comes with 512GB of storage capacity. The performance of a device somewhat depends on the storage so expect the device to offer a great high-level experience. If this is true, then you will never run out of memory.

Recently, a tweet by Samsung Mobile.News indicated some mesmerizing features of the Galaxy Note 9 variant, which also reads that the phone will be rolled out with 512GB of onboard storage. The tweet also claimed that it will be released in some select markets such as South Korea and China. Although, it is expected that large storage capacity will be also announced in other cities after the official release. 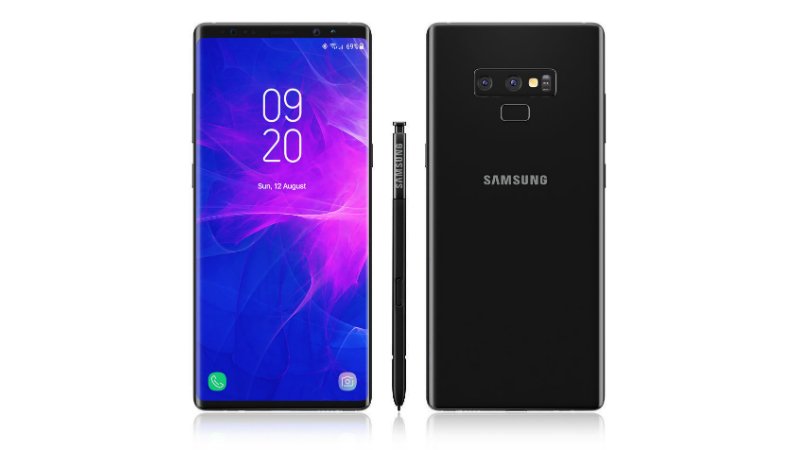 A tweet by user @osctws is posting some rumored features which are not yet officially confirmed. The tweet has reported that the all-new Galaxy Note model will be available in 64GB, 256GB, and 512GB storage options, detected on an online store based in South Korea. The high-capacity 512GB variant is rumored to highlight 8GB of RAM. Some previously leaked images have been surfaced online which shows Samsung Galaxy Note 9 in horizontal dual rear camera settings along with the fingerprint attached at the end of the device.

The standard variant is supposed to be powered by Exynos 9810 Octa and Qualcomm Snapdragon 845 SoC (depend on location) along with 6GB of RAM. It will come with a dual-camera arrangement at the rear and a remarkable 6.4-inch QHD+ Super AMOLED Infinity Display along with an 18.5:9 aspect ratio. It will receive Samsung Experience 9.0 on upmost of Android 8.1 Oreo. Moreover, it is expected to pack a powerful 4000mAh battery. 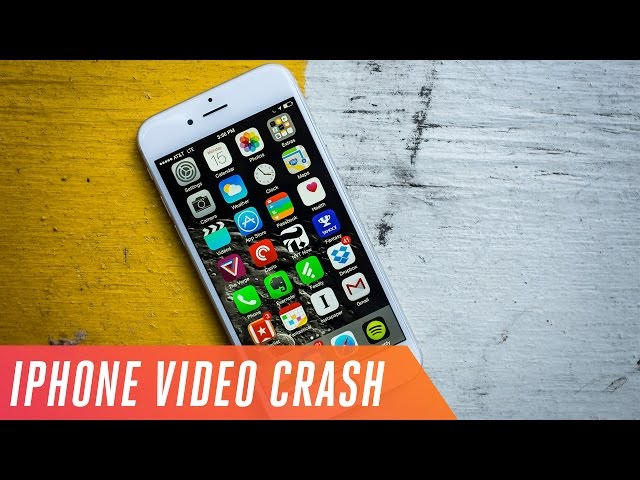