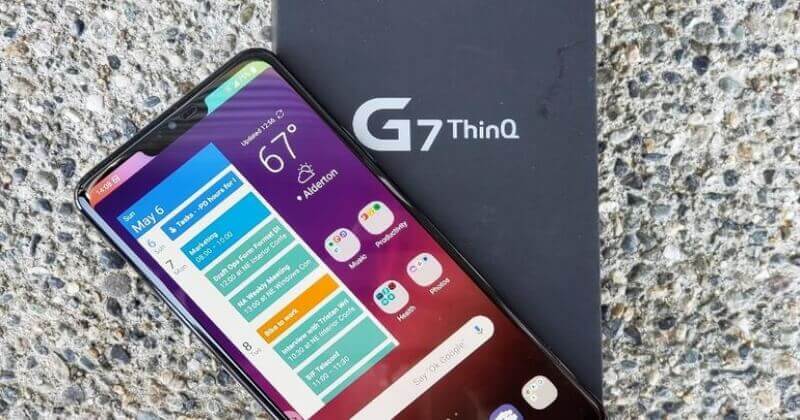 Fix LG G7 THINQ Camera Issue: LG makes many fantastic phones which are developed with the latest technology. The company has recently released G7 ThinQ which is an innovative phone. It is packed with a great hardware that offers remarkable performance. It has an amazing sound quality, expeditious software, and trustworthy battery life.

With those interesting features, the phone has some major problems which were reported by the users. It has many major issues, but the most common problem in LG G7 ThinQ is the camera lag. Many users have reported that their camera app working slower than usual, focus not working, or camera app stops suddenly.

In this article, you will get all possible solutions which can solve any type of camera problem in LG G7 THINQ. So, you don’t have to worry about when your camera app not starting, you are not able to click pictures, or even facing lag after capturing a photo. The camera is the most essential feature of a smartphone and if it fails to work, then you will definitely get upset.

Before taking the phone to repair at Samsung service centre, you can try out some simple methods and fix it yourself. If you have any queries relating to our article or need any suggestions, then feel free to contact Gadgetsay Forum. So, without wasting time, let’s begin the solution of how to fix LG G7 THINQ camera issue.

Start Your Phone In Safe Mode And Remove Third-Party App 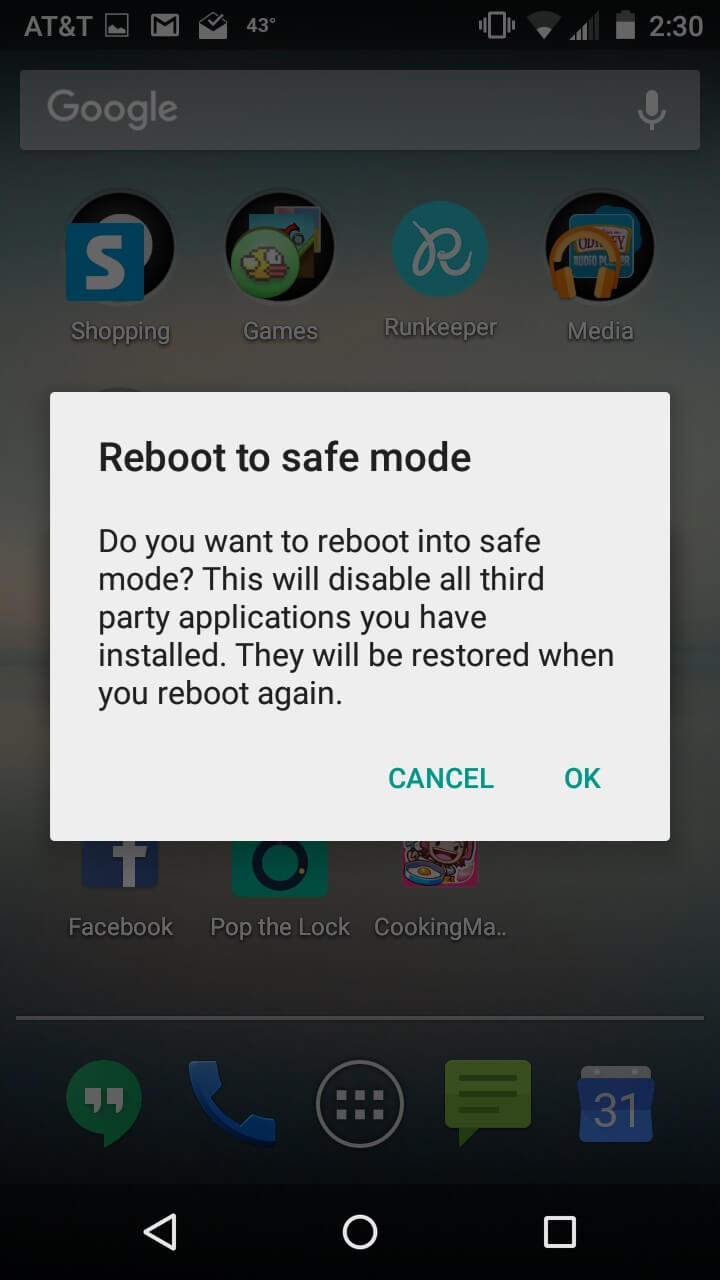 Sometimes the camera problem occurs because of a third-party app so, if you have recently, downloaded any third-party app, then try uninstalling it. Although, before that, start your phone in safe mode. Safe mode closes all the apps in the device which will let you know where the camera issue is caused by a third-party application. Let’s begin the steps.

1. Turn off your phone and reboot.
2. When LG logo appears, press and hold the Volume Down key.
3. Release Volume Down key when the home screen appears.
4. You will notice Safe mode in the lower left corner of the display.
5. Now, open the camera app and check if it’s working. If it’s working like usual, then uninstall the app which you think is causing the error. 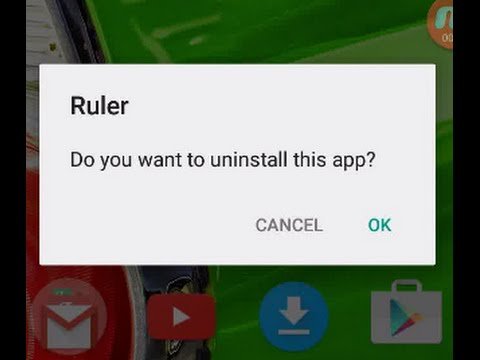 6. For uninstalling, navigate to Home screen and click on the Apps icon.
7. Navigate to the Settings.
8. Click on the Application manager.
9. Select the app which you want to uninstall.
10. Tap on Uninstall > Tap OK.

If the above method didn’t work, then try this simple method. This method works in most of the case so must try this. The Cache also affects the in-built apps which are already integrated into the phone while manufacturing process.

Back up Data And Reset the Device

Before contacting the certified technician, you should try this method. When you reset the memory of your smartphone you will lose all of your data, which includes pictures, videos, and music saved to your internal memory so make sure that you have back up your information before executing a hard reset. The following steps will help you to back up data and reset your phone. 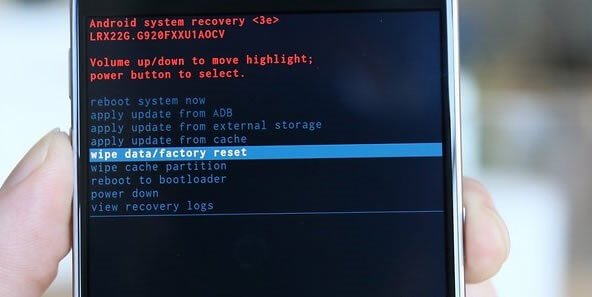 How To Fix Samsung Galaxy S9 & S9 Plus Camera Issue 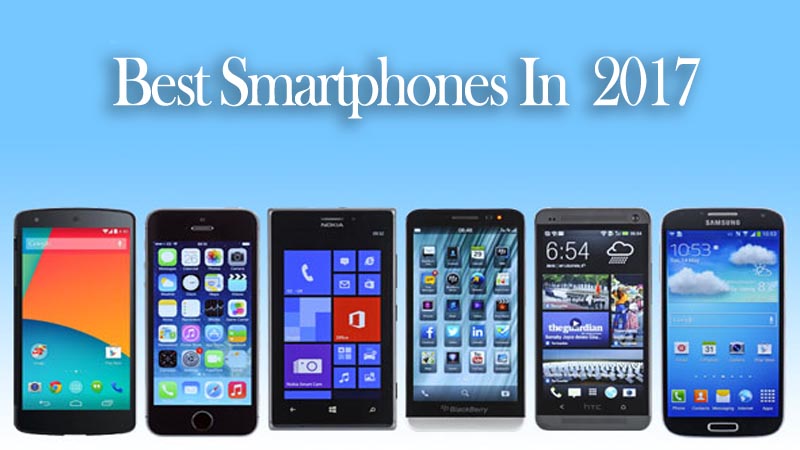