Being the world’s fastest Supercomputer, Sunway Taihulight, with the processor speed exceeding 125 petaflops per second with an average coming with a Linpack benchmark of 93 pflops, have a calculation capacity of a minute equals to the 32 years of the calculation by the world’s 7 billion people using calculators.

The machine consists of Shenwei 26010 manycore 64-bit RISC processor which  have the calculation capacity of 20% of the computers, and a total of 40,000 of 26016 processors are being assembled in Sunway-TaihuLight.

The calculations of TaihuLight are used in Weather Forecasting, Aerospace Researches and the Geographical Simulations. It also beats other supercomputers in terms of energy consumption at 6 Billions of calculations per watt. It’s only 1/3rd of the second fastest Supercomputer of the world, i.e. Tianhe 2.

On the other side Tianhe-2 goes to 33.83petaflops per second rounded off to 34 pflops according to bi-annual Top500 supercomputers released on Monday. This machine is developed by the Chinese National University of Defense Technology. Even a Swiss Supercomputer is at 6th Position in the list, making Tianhe-2 the most powerful machine in Europe.

The Top 500 editors, at an HPC conference in Salt Lake City also mentioned that the United States was the leader with 200 systems, while Chine being at the trail with 108. But in June 2016, US fall to 165 in the number of systems whereas China jumped to 167 with Sunway-TaihuLight and Tianhe-2 being at the top.

When comes to combining the performance of all 500 computers, it adds up to 672 pflops, and when compared with last year’s performance, it comes out to 60 percent higher. As it was 566 petaflops last year when added up.

Most of the top 10 supercomputers are still the same as last year, as the China’s Sunway TaihuLight still being at first position at with 93 petaflops and Tianhe-2 at the second position with 34 petaflops.

China and United States are tied for a large number of supercomputers, in which China holds 33.3 percent of the total Linpack performance and the United States leads with a very small percentage, i.e 33.9 percent. 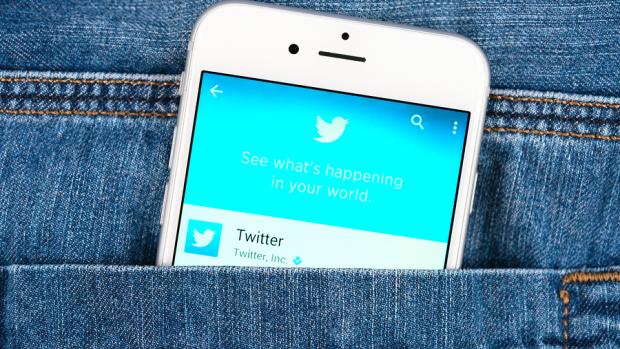