Top 10 Most Powerful Custom ROMs For Android Device, almost Every Android Smartphones comes with a Stock Rom , We easily get bored by the stock ROM interface provided by the manufacturer and not only bored, it lags too much, low potential, Lots of bloatware etc. So if you are one those who is facing the same problem then you are absolutely reading the right Article. This Article is a comprehensive list of Top Ten Most Powerful Custom Rom for Android.

Now you must be thinking that What is a Custom Rom? A custom ROM is a fully standalone version of the OS, including the kernel (which makes everything run), apps, services, with lots of customization, tweaks and lots more.

Advantages Of A Custom ROM:-

CyanogenMod is one of the most famous as well as powerful custom ROM. CyanogenMod has grown a lot since its yesteryear’s and it’s now a full-fledged company, which also offers Cyanogen OS. It has lots of Features like Theme Engine, Custom profiles etc. The best thing which I like about CyanogenMod is that recently it has started giving regular updates and supports most of the devices available on the market. It also recently started offering nightly builds of CyanogenMod 13, based on Android 6.0 Marshmallow. So if you are one of those who is searching for a custom Rom which is Both powerful and stable then undoubtedly choose CyanogenMod. 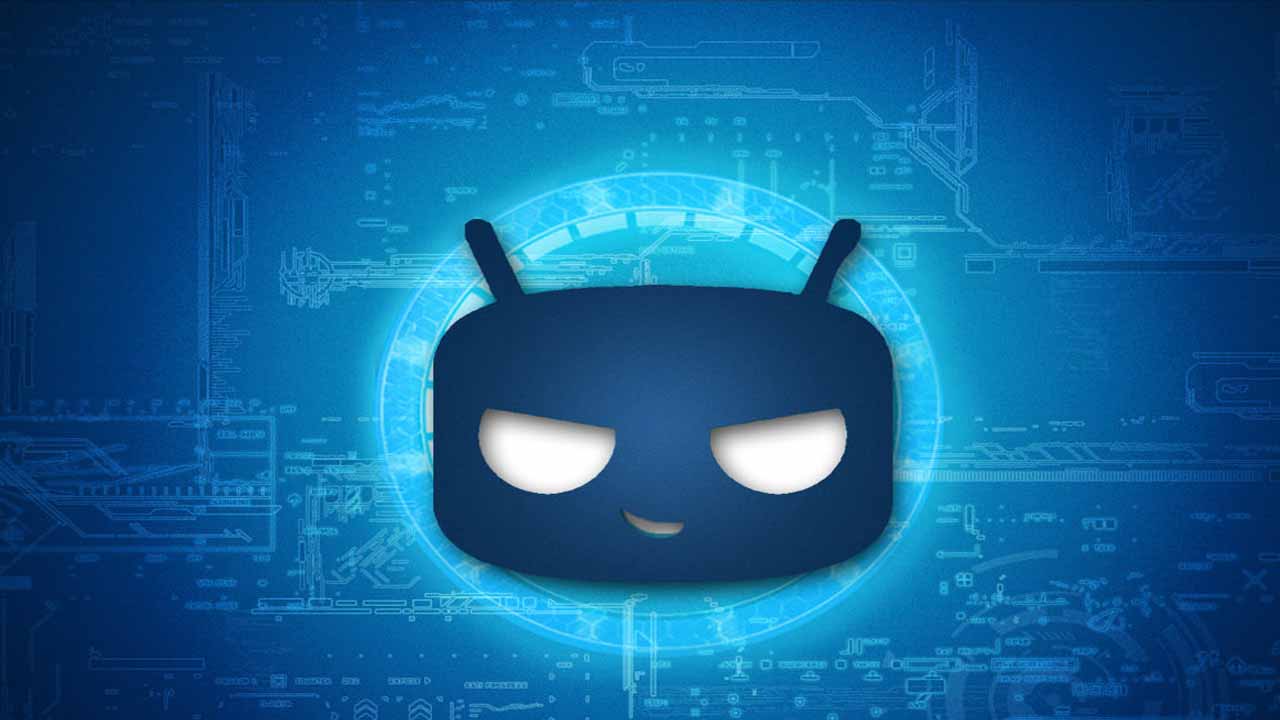 Paranoid Android is also a popular ROM known for its butter smooth interface. Paranoid has been competing against CyanogenMod since a long time. Paranoid Android removes the restriction of Android’s Dpi System and in this way you can you can run any app no matter if it was built for tablet interface or Smartphone. The Features like hover notifications and Immersive mode are really Amazing. Paranoid Android is officially Available for Nexus, Oppo and One Plus devices but you can get it on other devices through unofficial channels on XDA. 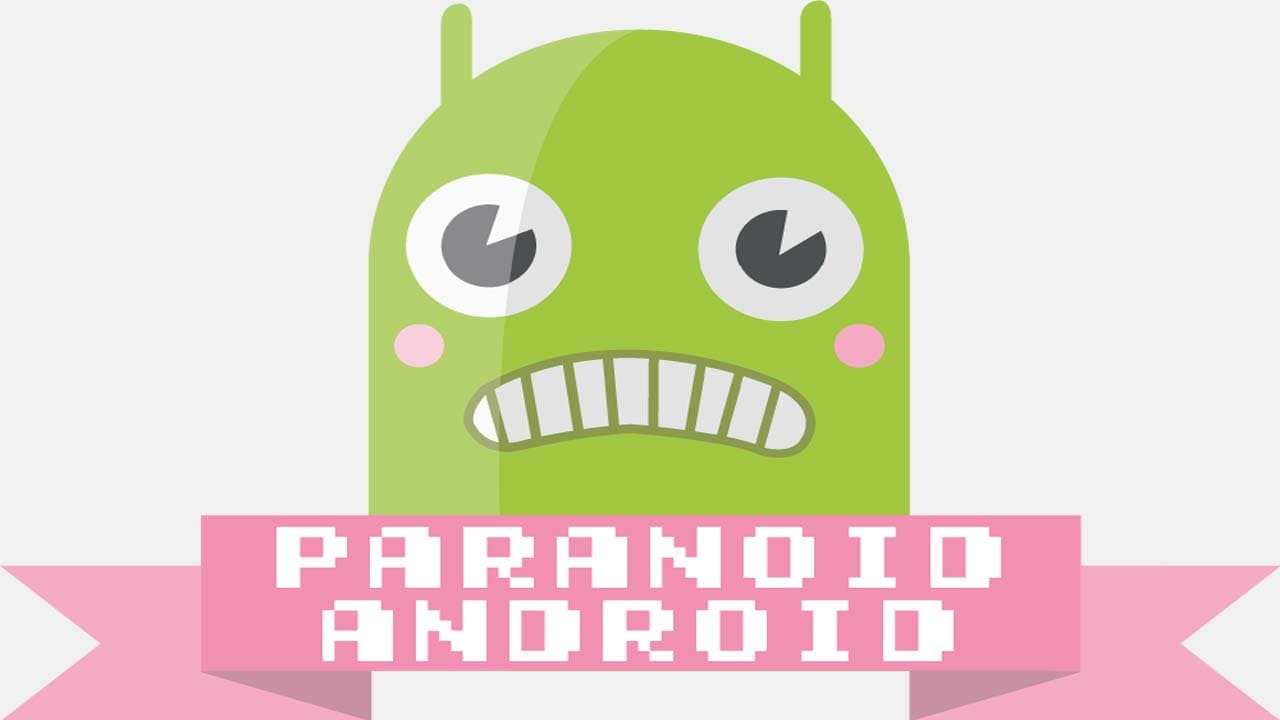 Resurrection Remix is one of my favourite Custom Rom. It is considered as one of the most stable, regularly updated and clean looking ROMs, which also stands out through its features. The pitch Black Theme of this rom is really Cool and amazing. you can Customize most of the things like Lock Screen, notification drawer, Navigation Bar, Animation and lots more. The features of this Rom is considered as the combination of Paranoid Android, Omni, Slim and AOKP(Android Open Kang Project). 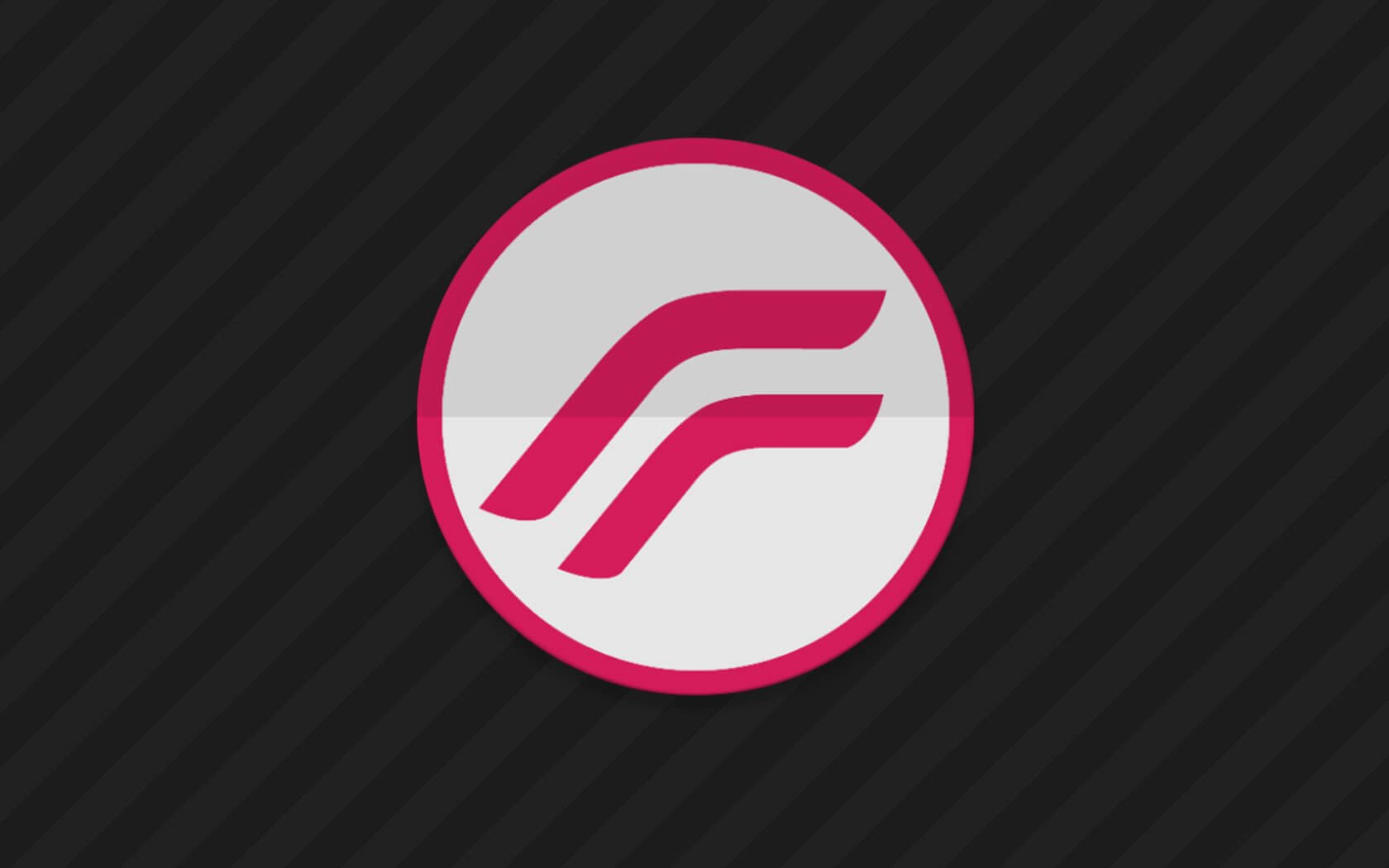 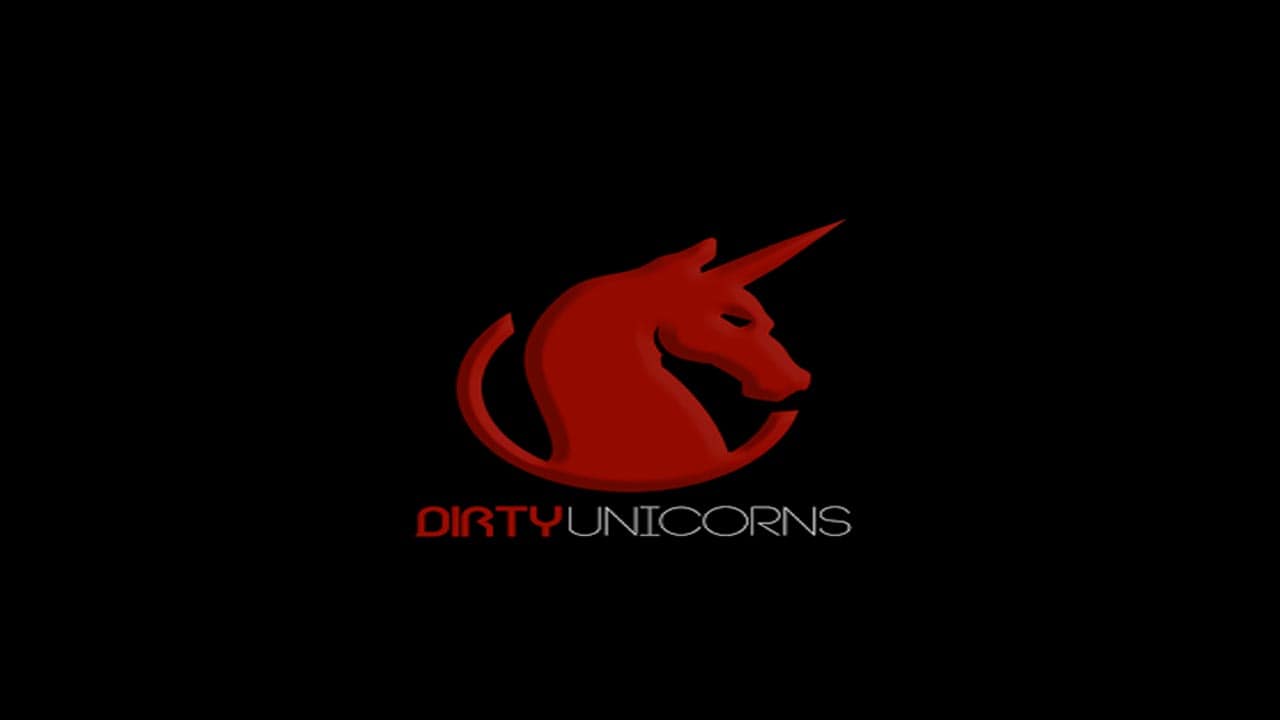 This is also one of my favourite custom Rom. Bliss ROM might not be as popular as others on the list but it holds its own due to its unique features. The features Like three finger Screen Shot and Shake to clear recent is really cool. There are other cool features like lock screen shortcuts, battery styles, status bar configurations, navigation rings, left-handed mode, Live Display etc. The Rom is available for most of the devices through official as well as unofficial channels. 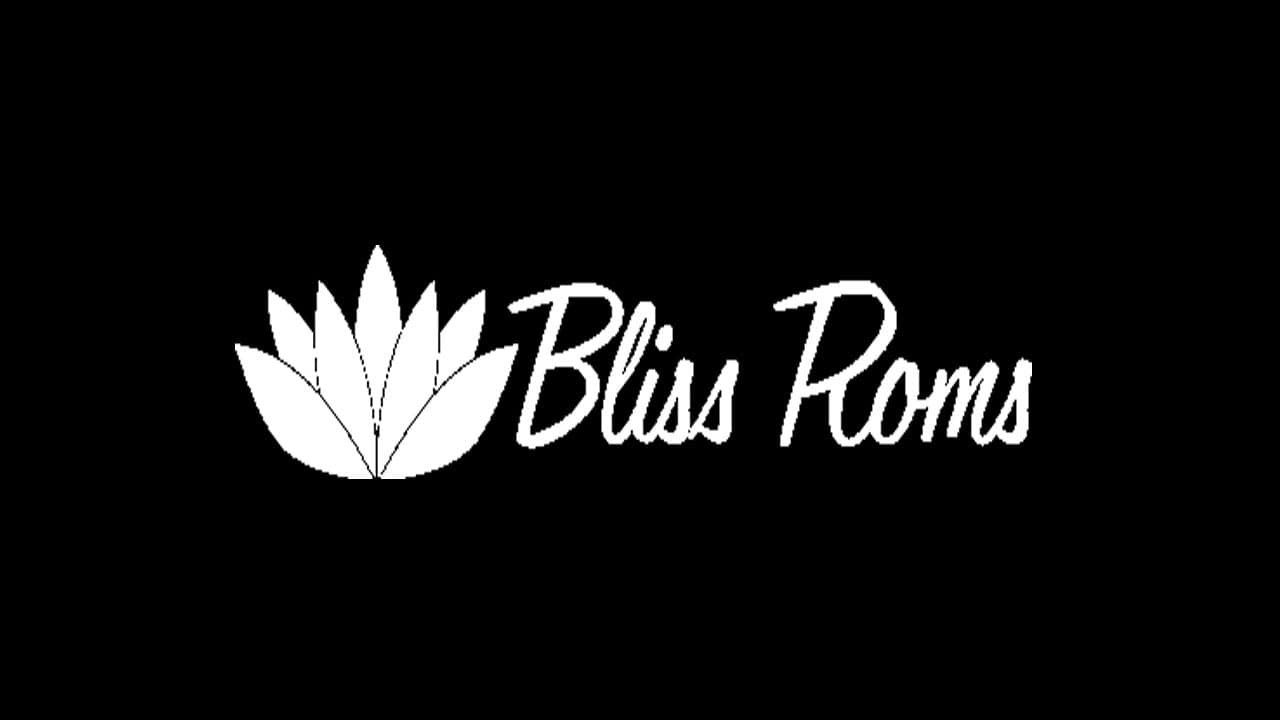 Also Read: Read Your Facebook And WhatsApp Messages Secretly With this Tricks 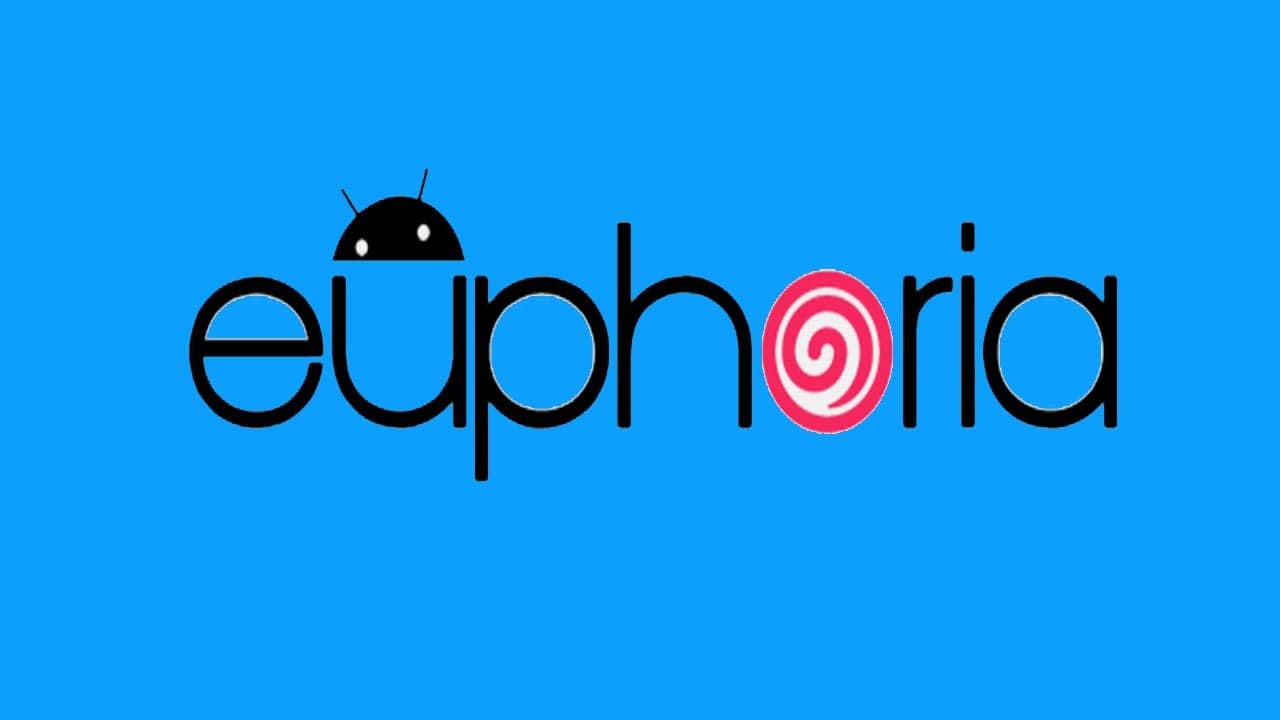 If you are searching for something that is beautiful,butter smooth and full of Animation then simply go for MIUI. This Rom is completely different, We should thanks, Xiaomi Team for such a beautiful thing. This Rom has many handy features like child mode, Showtime, popup view, black List, Mi cloud, mi theme Store. If you want to try something different then you should absolutely go for MIUI. 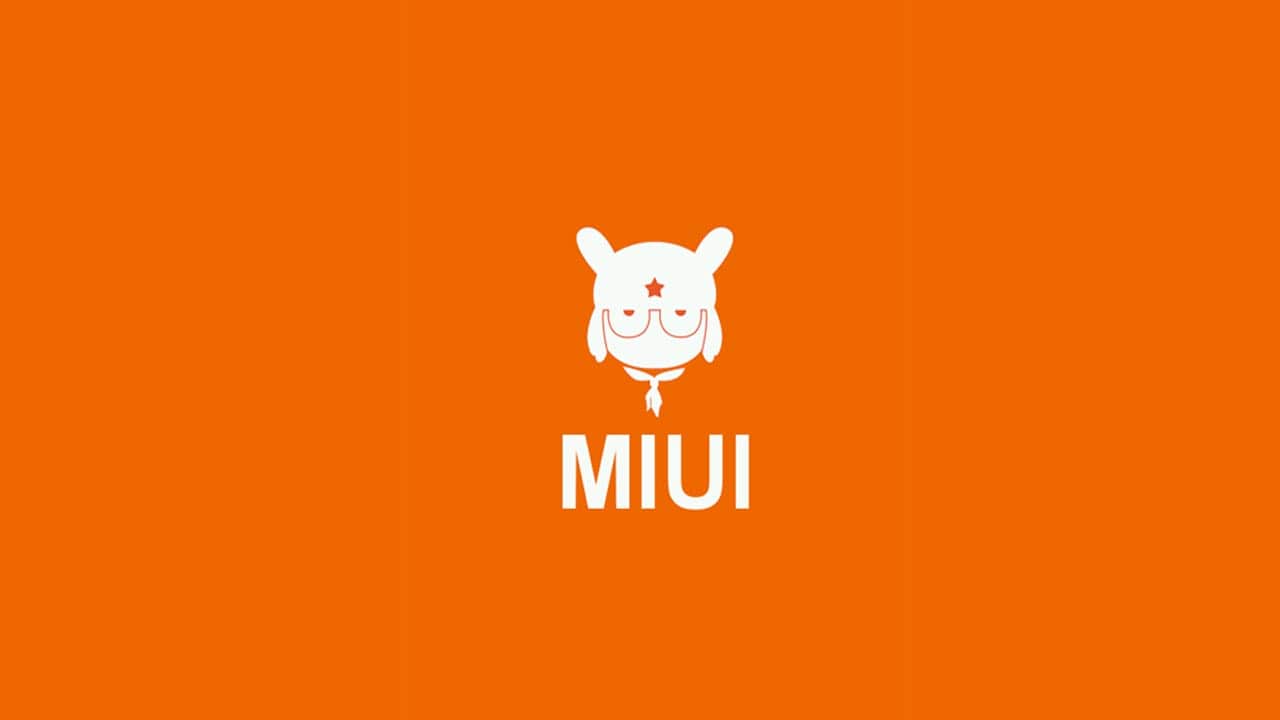 This Rom was developed by the Ex-members of Cyanogen OS. The Features of this Rom includes DSP manager, Delta update System, Dark UI, quick settings panel. enhanced version of do not Disturb. The most intriguing feature it brings is OmniSwitch, which lets you switch between different apps quickly and easily. 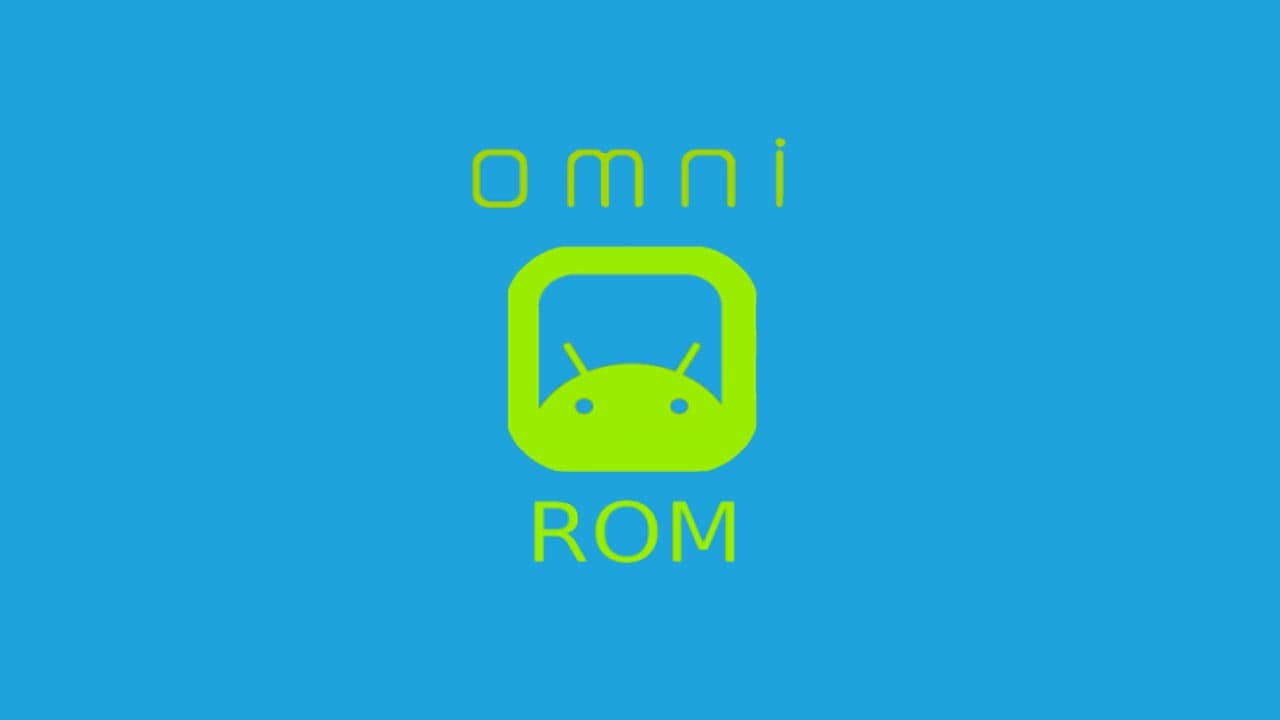 If you are looking for something decent and simple then go for Slim Roms. It purposefully offers the user a simplified user interface that can, therefore, offer fewer bugs and glitches to the user. If you are a newbie then you must try Slims rom. 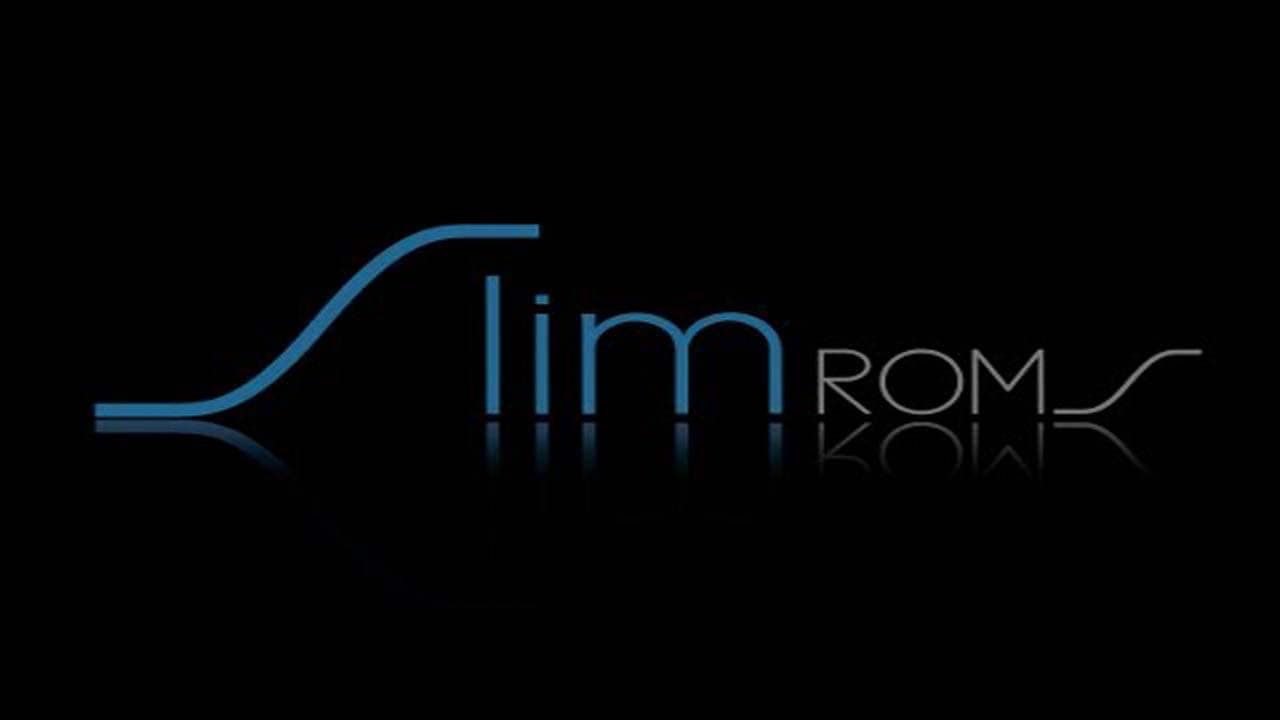 Also Read: How To Use Whatsapp GIF Image Feature In Android

PAC-man ROM is considered as the all-in-one custom ROM because it packs the features of the best custom ROMs like CyanogenMod, Paranoid Android, and AOKP and provides you with the best of everything. The interface of the ROM is amazing and it is a stable ROM so you won’t face much problem with it , Give it a try Once. 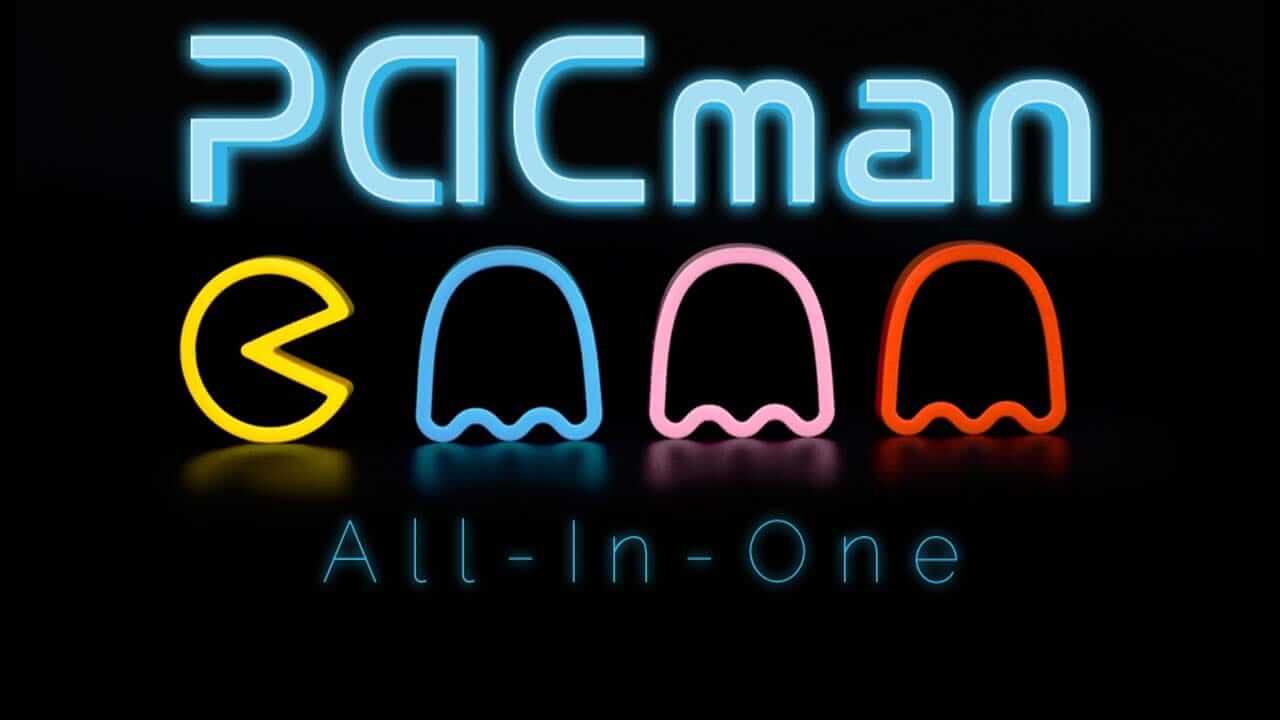 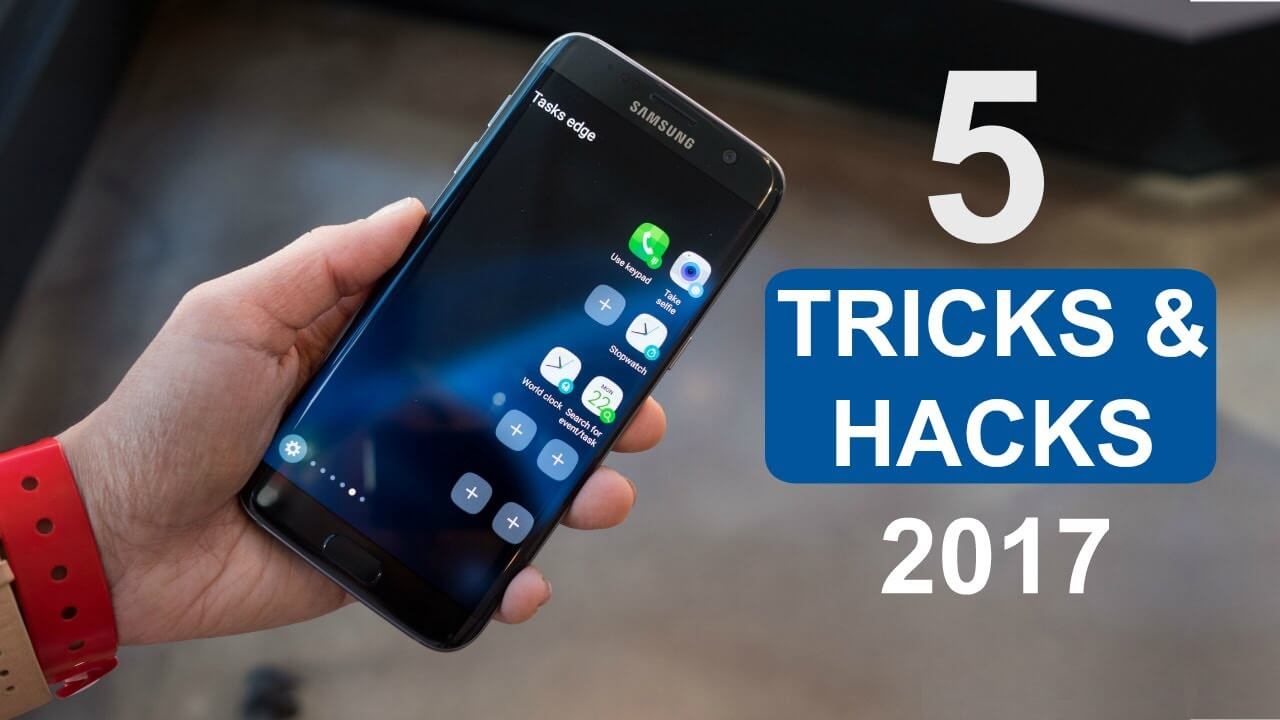 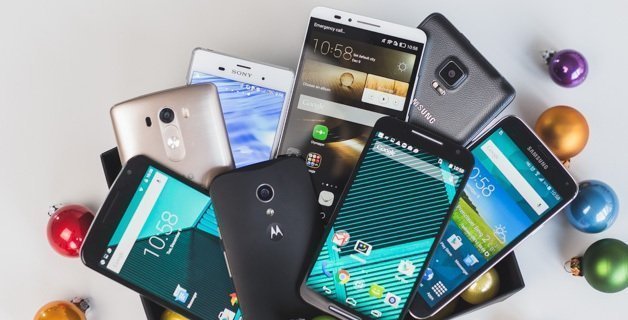 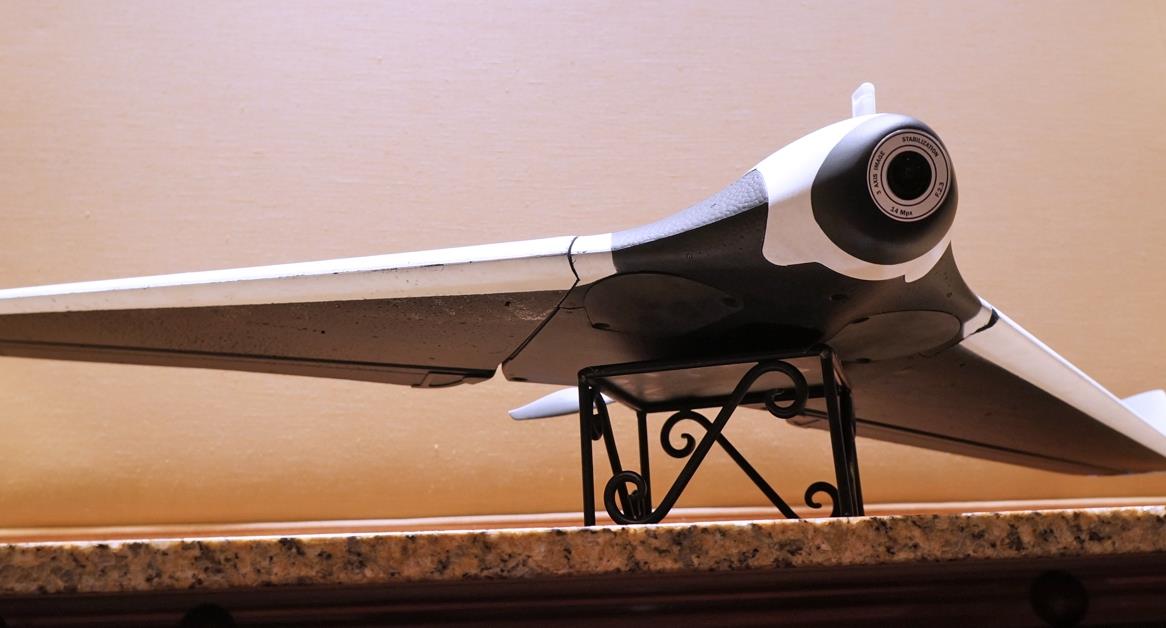