Uber App: Uber is one of the most used taxi apps in iPhones. There are lots of reports regarding Uber in last few months. Now a report suggests that the security researchers claim that Uber app records iPhone screen. It is mostly bad news for all the iPhone users. According to security researchers, Uber can obtain everything on iPhone’s screen. It can also record while it is operating in the iOS background.

The researchers have developed that Uber app requires exceptional permission which is beyond the boundary of many app developers. The user’s authority permits to obtain all the iPhone users details which also include passwords and private pictures. The well-known taxi services company said that the feature doesn’t exist anymore, and will be separated from the app soon. However, the app exists from a long time and hence has approved the concern to obtain users confidential private information is enormously disturbing. 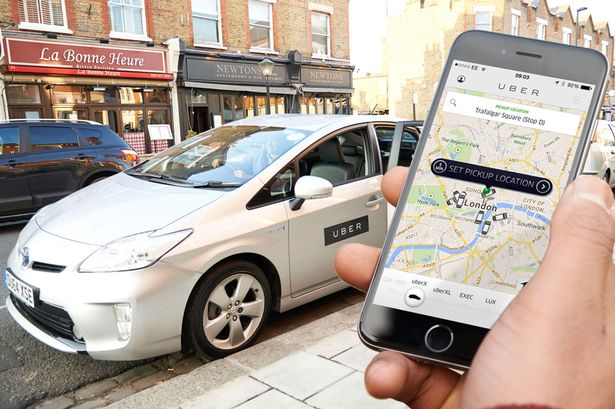 Uber App Can Secretly Record Everything On Your iPhone’s Screen

Will Strafach, a security researcher reported that it is very unusual. They further said that it was unusual that Apple allowed such a grant to the taxi-calling app firm. Another security researcher, Luca Todesco was shocked with the app activity. He said that the app also records the screen even when it is not working and probably obtain sensitive data. The allowance is not usually permitted, and Uber require to obtain straight approval from Apple for executing.

In an interview with Gizmodo, Mr. Strafach said, “It seems that no separate third-party developer can receive Apple to allow a secret doubtful allowance of this activity. Regarding Uber’s previous secrecy concerns he is questioning how the company persuaded Apple to permit this activity.” A member for Uber, Melanie Ensign said that the approval was allowed for Apple Watch to operate better with Uber app. In an interview with Independent, Uber told, “This API was applied for a short interval in the previous version of Apple Watch app. It approved the app to operate the memory-intense regarding the maps on the iPhone, then transfer the picture to the Watch app”.

According to Uber, the API was not used for a wrong purpose, and they have already rolled out an update in which the API is completely discharged. In London TfL, Uber’s future is in difficulty. It is considered as not fit and proper private taxi hire company. A reason which Uber’s demand for the threatening prohibition is the firm’s management of Greyball, which is a hidden software produced to recognize users and support Uber avoid law obligation. 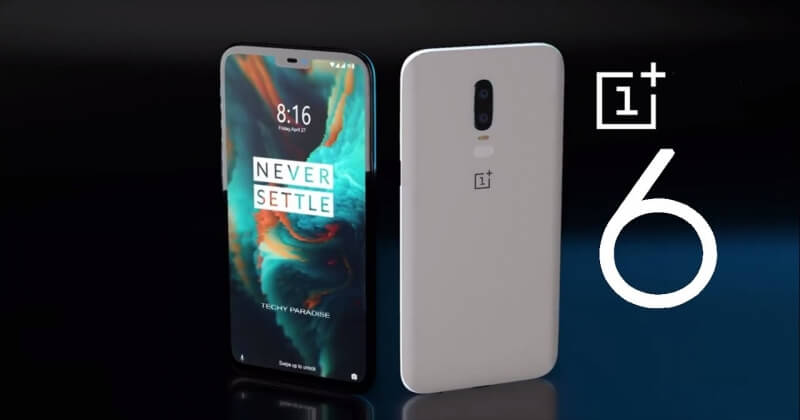 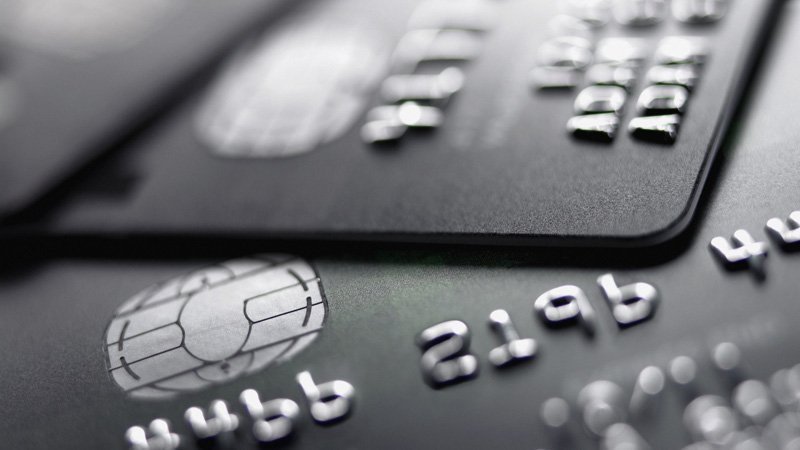