USB Killer Stick: The USB killer is a simple USB drive. It can be operated even by a layman. This stick has the ability to damage any electronic device like laptops, desktops, consoles and cars. If the flash drive is inserted in the CPU, we could be sure that the USB killer will finish its job perfectly.

A facility is ready where everyone can purchase the flash drive in just $50 on a website called USBkill.com. They are also giving the opportunity to buy a USB killer tester to confirm that the device is functioning correctly. When you connect the flash drive in the targeted PC, you can start killing the process. 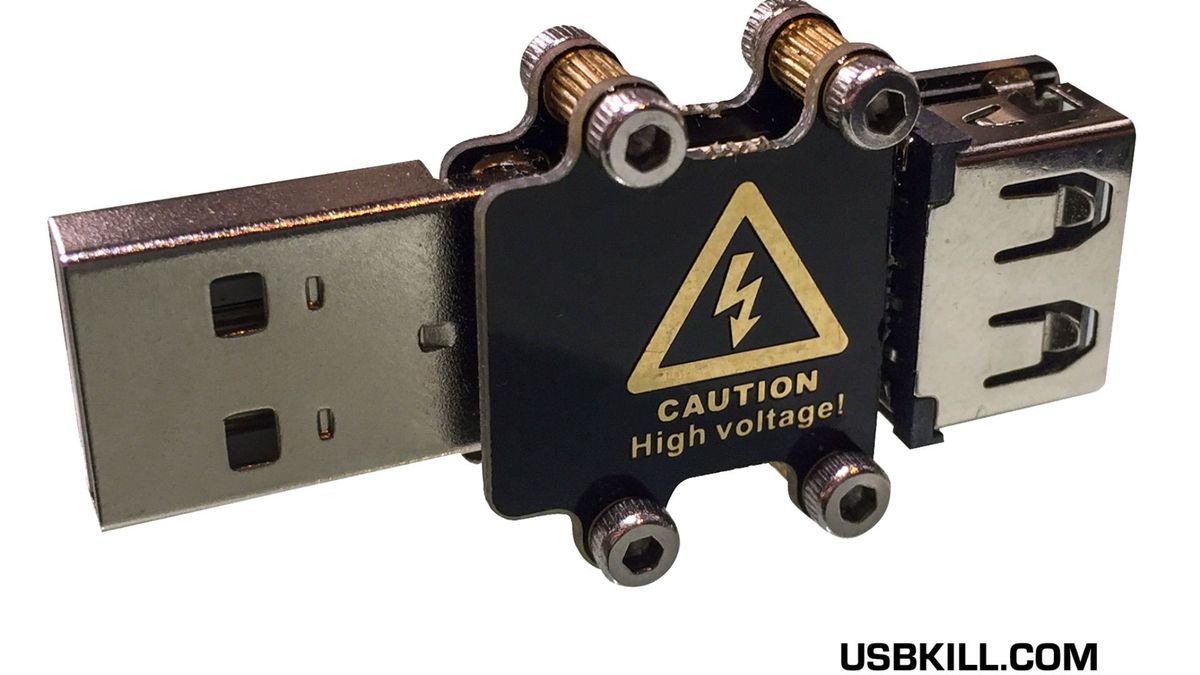 When we plug DC- to- DC (direct current- to- direct current), a converter begins to take up energy from the server. Then it accumulates the power in the capacitors (the square-shaped object). Then the capacitors acquire voltage approx -220V and the device kills the power present on the USB data lines. After that the server stops responding and the USB stick carries out on-off process again and again until it gets hot.

If the USB killer is connected to a smartphone using a connector like OTG adapter, then the indict port gets fried out but the phone will be safe. The Apple company has already started taking steps against this with its notebook line-up. Not only the Android devices but also the MacBooks have numerous USB-C ports as a charger. If the fried out device is not separated, it wont be possible to say how harmful the damage can be. It is expected that the flow passes through CPU and other core devices.

The screen will not return back to normal unless the rebooting is done. People who have suffered a loss due to the USB killer in the PC, had the only solution of replacing the motherboard of the CPU. This solution will help not only hundreds of millions—perhaps billions—of devices in the world with unprotected USB ports. 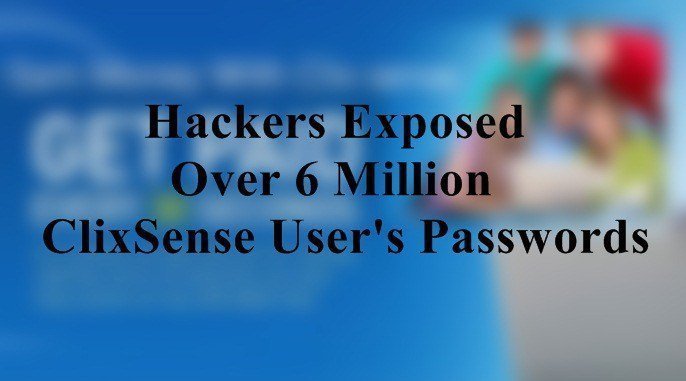 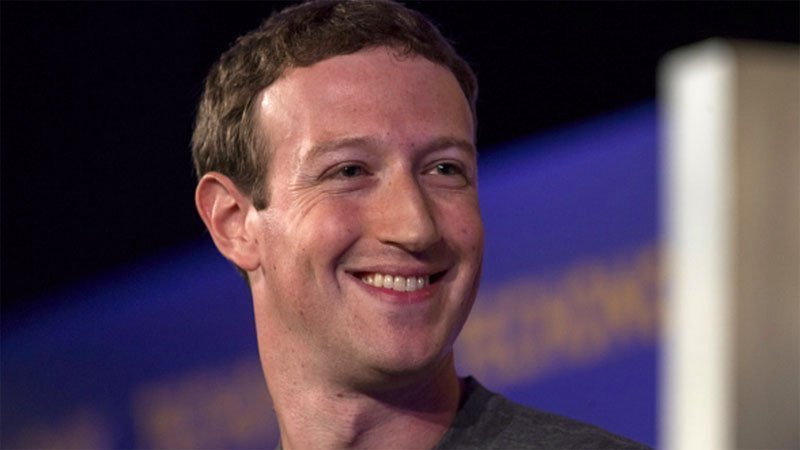