Multiple Apps: As we all know that iOS 11 comes with lots of exciting features and multitasking is one of those. All iOS have multitasking feature, but iOS 11 makes it easier. It can work on the dock in almost any app. It is easier to start apps in split-screen mode. The iOS 11 also has the drag-and-drop feature which can shift content between apps.

With the iOS 9, Apple included a most-awaited feature in the iPad which was the strength to use more than one app at a time. The iPad devices carry three separate kinds of multitasking which are Slide Over, Split View, and Picture in Picture. Some other app-switching features also work on an iPad. 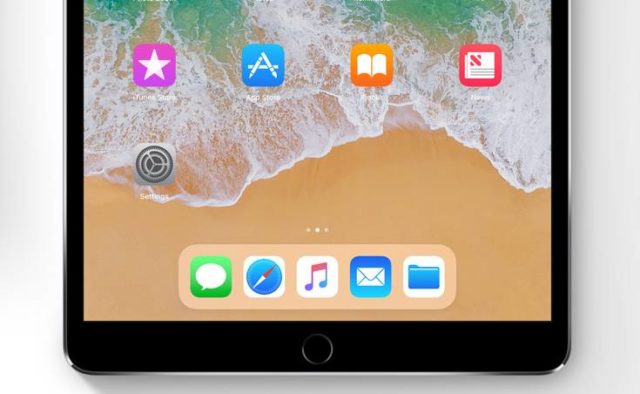 Dock feature is supported by iPad Pro (any), iPad Air, iPad Air 2, iPad (5th generation), iPad Mini 2, iPad Mini 3, and iPad Mini 4. In iOS 11, you can see the dock from any files or apps of the device. You have to swipe from the base to see the dock. You can add your favorite apps to the dock. Drag and drop the apps in the dock for adding.

In the Split View or Slide Over mode, you can easily open the apps. Press an app icon for long, from the dock and drag and drop towards the left or right side of your iPad’s screen. For Split View, drag the icon to the corner of the display. When you notice an open space beside working app, then drop. For Slide Over mode, move the icon to the screen corner, and drop the icon when it converts into a rounded rectangle.

Long-press the images, text, links, files, or any content to drag and drop in an app. Swipe from the bottom of the display to see the dock. Press and move the icon to the dock. You can open the apps, and drop the content anywhere. The drag and drop features can be used between apps while working side by side. You have to update the apps for using this feature. 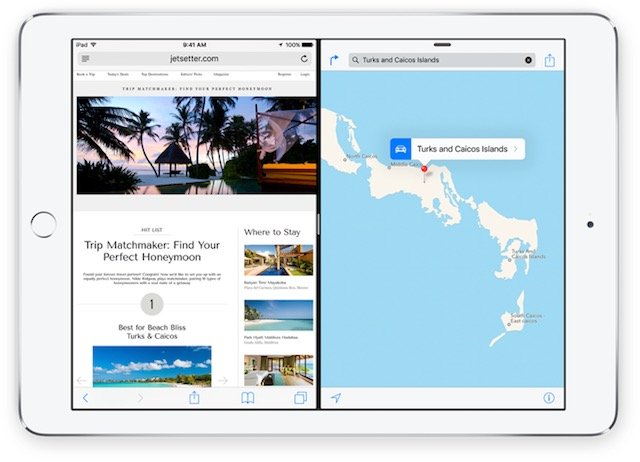 Slide Over doesn’t allow you to work on multiple apps at once, but you can quickly open any apps without navigating from the current app. Swipe from the right and you will notice a tiny side panel. It can be used in portrait mode or landscape mode only. Using this feature, you will notice two apps on your screen. 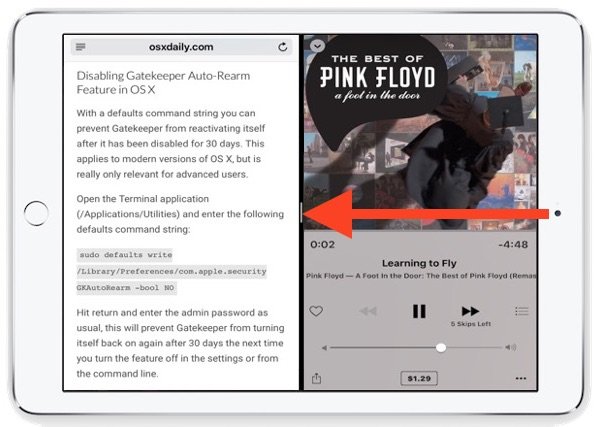 The slide over feature is supported by few iPads. Open app in landscape mode, and you will observe grip within two apps. Drag the handle in the middle of the display to initiate split view. After that, you will observe two apps and, then use both the apps at the same time. 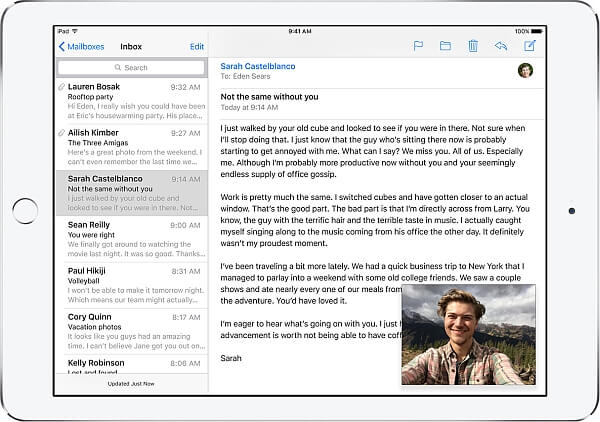 The ‘picture in picture mode’ allows you to watch videos while working on different apps. You can also video calls or watch videos in between your tasks. You can see the videos in a small thumbnail which can be viewed over other apps.

So, these were the method which can help you to Use Multiple Apps at Once on an iPad. You have to update your apps before using these features. The iOS 11 OS have these features for sure, but I’m not sure for other users. So, if you are an iOS 11 user, then you must use these features. 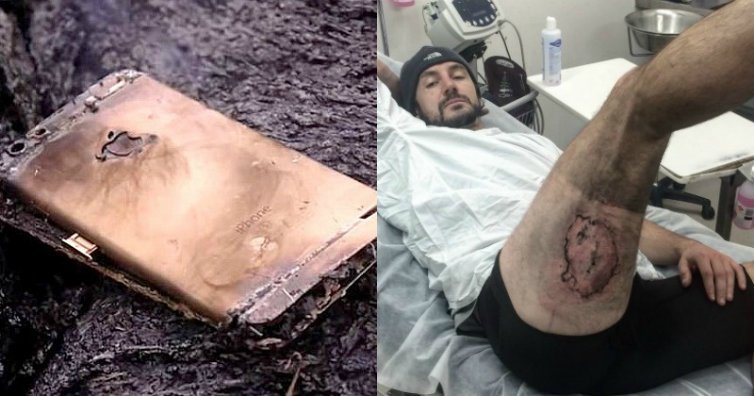