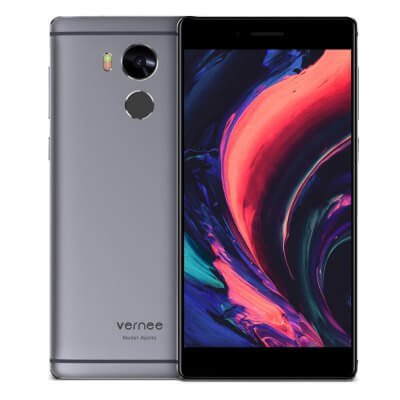 Vernee Apollo X has high-end features which will overwhelm your mind. So, let’s take a glance of mind blowing features of Vernee Apollo X. Let’s start with the exterior of the smartphone. The body of Apollo X is full metallic. It weighs 178 g which is slightly heavy to carry. The display is 5.5 inches with 1920 x 1080 pixels full HD resolution. It has a density of 401 PPI. The display also contains a Gorilla Glass 3 protection and a 2.5D effect. 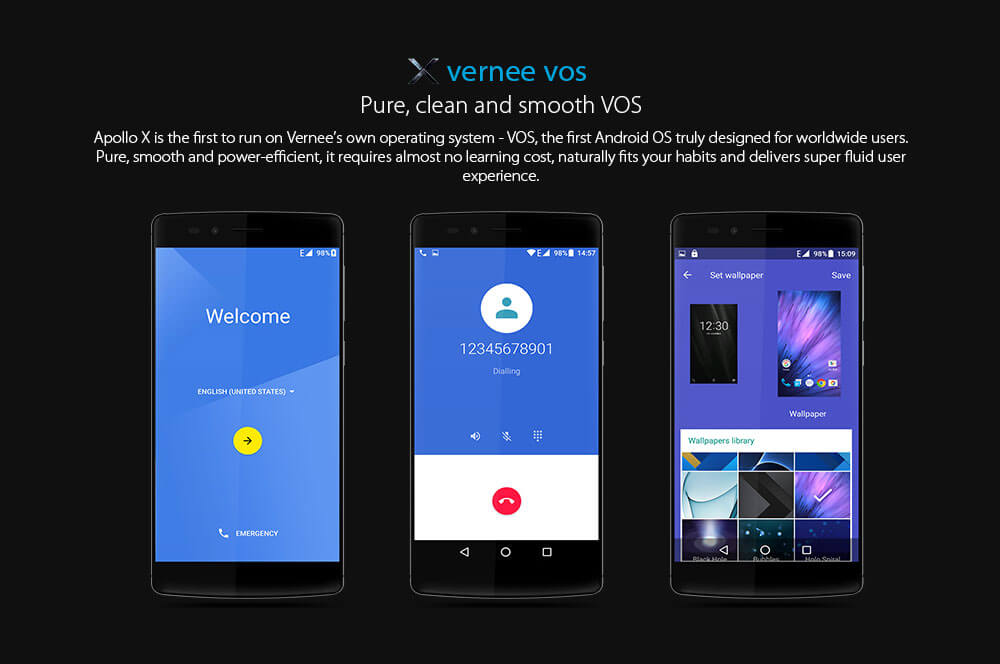 The camera is the leading feature in this smartphone. It packs a 13 MP IMX258 sensor with f / 2.0 aperture. It also supports PDAF and dual LED flashlight on the rear part. The front camera is 5 MP which offers advance selfies and video calling feature. It has an Helio X20 processor by MediaTek. It has ten core processor clocked at 2.3GHz and a GPU Mali T880. It saves energy up to 30%. It operates 4GB of RAM. It has an internal storage of 64GB which can be expanded up to 128 GB via a micro SD card. 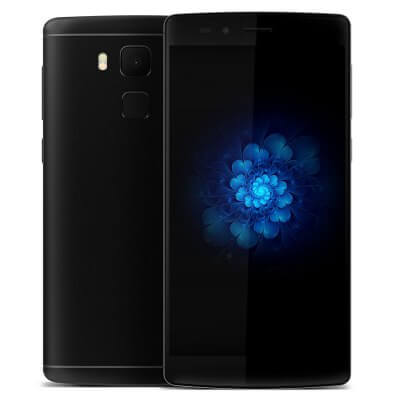 The customization of this smartphone is developed by Vernee. It is called Vernee Vos (VOS) which is similar to the Android 6.0 Marshmallow. It has a Lithium-Ion battery of 3,500 mAh capacity. The battery is capable of fast charging which gets charged in 30 minutes. It has sensors like Ambient Light Sensor, E-Compass, Gravity Sensor, Gyroscope, Hall Sensor, Proximity Sensor and Fingerprint Scanner. It has dual standby SIM slots and 4.0 Bluetooth connectivity. It supports 4G network. 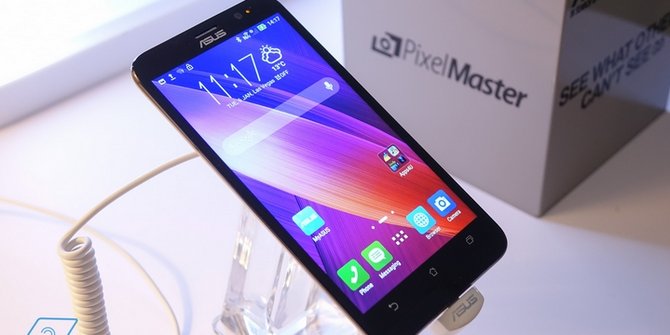 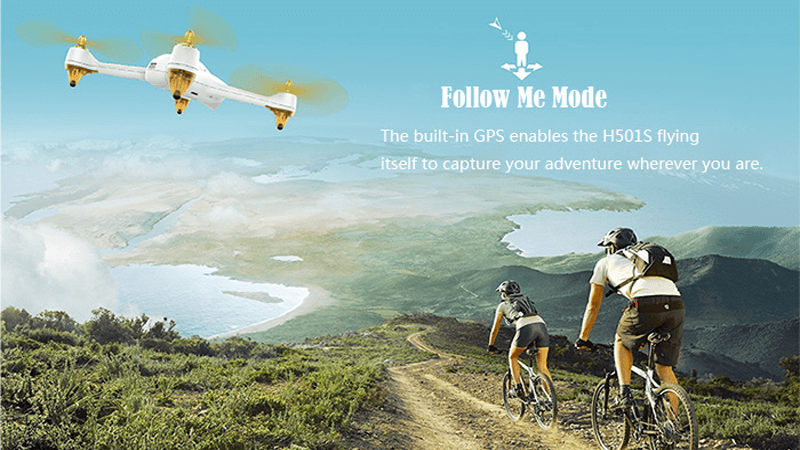