The mobile app industry is experiencing a boom that’s making it essential for every enterprise to invest money in building exclusive apps. Considering the extensive demand for mobile devices organizations has to hire professional app developers to get the work done.

As we all know, Android and iOS are the two key players in the mobile OS market. Earlier, Android was the one to capture a large chunk of the market share. But this scenario is getting changed with time. According to the comScore report the US mobile app market, each of these platforms has an almost equal share. But how it happened and why? Let’s explore it in detail.

What’s The Reason Behind This Sudden Surge In The Adoption Of iOS App Development?

The majority of the enterprises have a secret wish to expand their brand on the iOS platform and enhance their reach by connecting with the elite class. This is because Apple makes sure to put its best foot forward in order to provide users with top-notch applications. Also, the standards set for this platform are stern which require both entrepreneurs and programmers to do a bit of strategic planning before targeting the domain.

All the iOS apps are built with sheer dedication and sincerity. The app owners and programmers have no other choice than sticking to the development standards. Also, before getting approval to be launched on the Apple app store an app has to pass a rigorous quality check.

These are a few reasons responsible for the sudden surge in the popularity of iOS app development. The app owners and customers have started cherishing the interactive experiences of these apps which are now letting entrepreneurs earn a lot of money all across the globe.

Why This Platform Has The Potential To Capture The Larger Market Share In The Future?

It’s not like iOS has earned this recognition accidentally. But there are a few reasons accountable for providing this platform with the crown to be the top one development platform in the future. Let’s look at the major ones to understand it in the proper manner:

Apple has launched an exclusive integrated development environment Xcode for its developers. This kit is extremely beneficial and much better than the one meant for Android. In this way, the iOS platform has started to come up with comprehensive app development tools and support systems to allow the programmers to build high-end iPhone apps easily and quickly.

The time when Apple succeeded in winning many hearts was the phase when it gifted the general-purpose programming language Swift to the world. It’s a multi-paradigm language with the potential to be compatible with different Apple platforms such as iOS, watchOS, MacOS, tvOS, z/OS, Linux, etc.

This language is extensively used by iOS programmers as it needs them to write only a few lines of code and develop user-friendly, scalable, and secure apps. Also, the development process with Swift is quite simple.

Android is known for lengthy code and hence programmers take a lot of time in building apps for the platform. In spite of the fact that a few of the code are produced automatically an Android developer has to review and debug each and every line.

But the iOS platform consumes less time in comparison to the Android. This allows developers to create quality apps within a short period of time and let entrepreneurs launch them in the market as soon as possible.

The target users of the iOS platform are majorly the elite class with higher income. These people have iPhones and like to spend money on different lucrative apps. This is the major reason why iOS programmers are paid much more than the Android ones as these apps have the potential to earn million dollars for the owners every single day.

The platform is blessed with quality emulators which provide the developers with exceptional performance and high speed. On the other hand, Android developers have to deal with below average emulators which are responsible to slow down the entire process. This is why iOS is a better platform for app development in the current scenario as well as in the future.

There are several brands, screen sizes, and platforms which comes under the umbrella of the Android system. This makes it even worse as there is a high chance of users coming up with many bugs that you even not identified earlier because of difference in the device they’re using. But Apple has a limited number of devices and versions to cater to. This makes it easier for the developers to build and test apps on all the types of devices.

These are the six major reasons why iOS app development is considered to be the dominant player of the mobile app market in the future. You can definitely think of switching or upgrading to this platform in order to establish your brand and earn a lot of money. 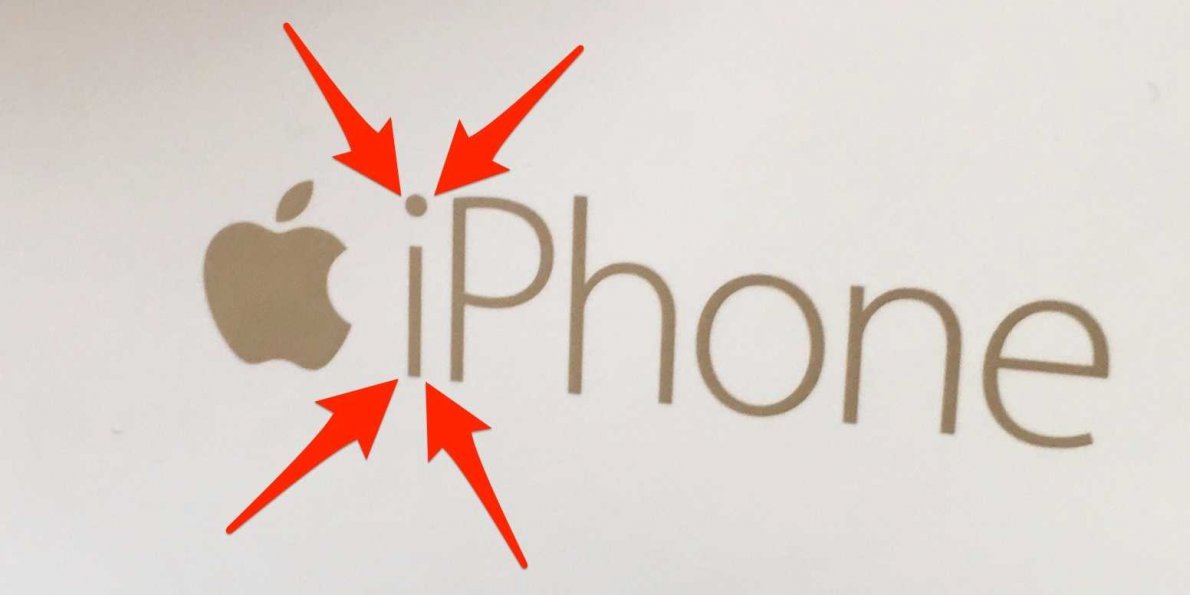 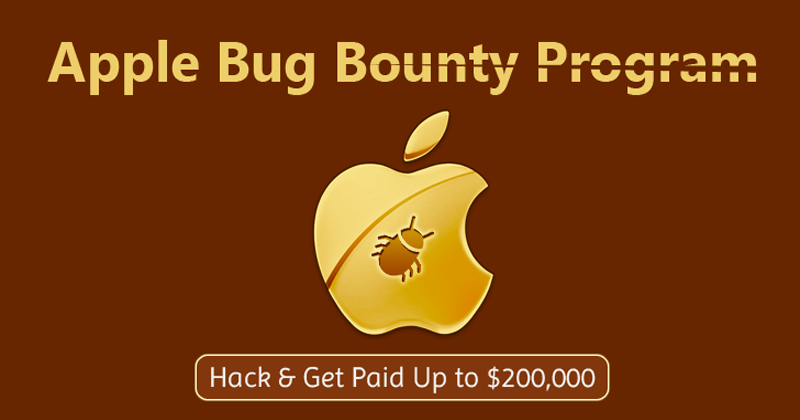