Windows 10 Creators Update: Microsoft has produced something new for their users which will take you in another world. The updated version of Windows 10 will come with innovative designs and features. The updated version is named ‘Creative Update‘. In this update, the company has concentrated on the quality and imagination in the desktop.

In this article, users will come to know about the features of a free operating system update. In Windows 10, Cortana the video game will call to connect for Microsoft Edge browser websites, reports in the cloud at any time if you are working on the different computer. You can get the Windows update from checking your PC updates. 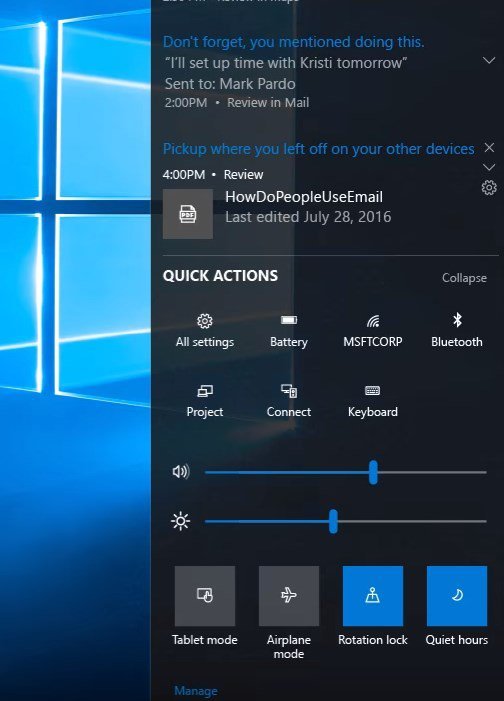 Window 10 Creators Update has a developed Microsoft Edge where the HoloLens users are capable of dragging the 3D object from the web page to the edge of the screen. The presentation of the Action Center is well styled. In some announcement, UI will consist of Quick Access icons and the set up the brightness and contract will frequent for the users.

You will be glad to know that personalization option will carry more selection. You will get more color option for your desktop title bar. There is blue color added which work in the provided time and surroundings. Emails that start in the window, message replying box, and some people give ‘@‘ symbol you will find these things newly updated. 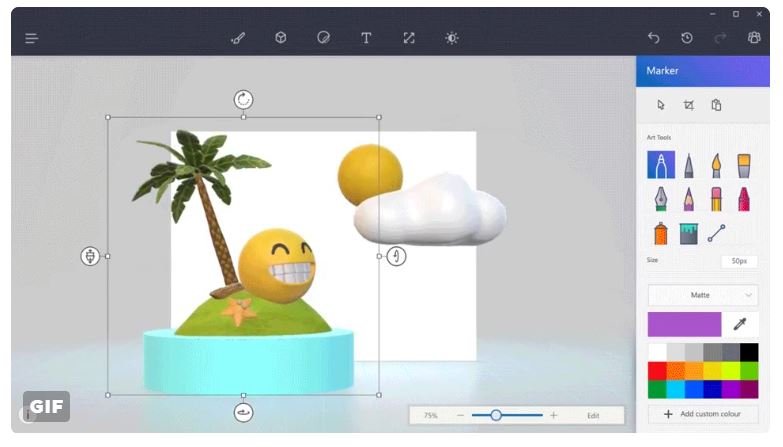 Microsoft has worked very hard in the Paint App to provide you 3D content. The app consists of pen support, 3d models you can experience a mixed actuality. It is called as Paint 3D this is the first time that anybody can sketch in 3D. You can also use cameras to capture real-world objects in 3D. Microsoft has also shown that how one can visualize a sofa set at the house before purchasing it. 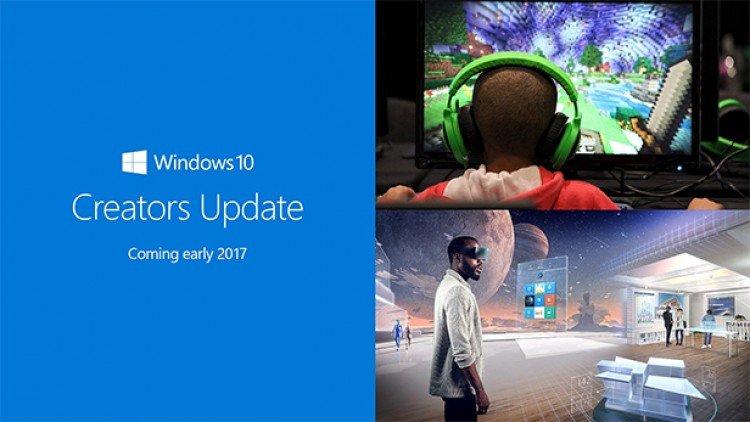 The Company has invented an online community called Remix 3D, where users can experience and hire 3D content from anywhere. The Creators Update has prepared an easier edition for the gamers to create and watch a live game and also consists of eSports tournaments on Xbox Live. Window 10 has a new App called My People where you can pin your friends to the taskbar. You can drag and drop photo or video right on top of the taskbar for easy sharing.

The Window 10 update has many awesome features which will be revealed, after the launch. So, update and enjoy the Window 10 creator update. 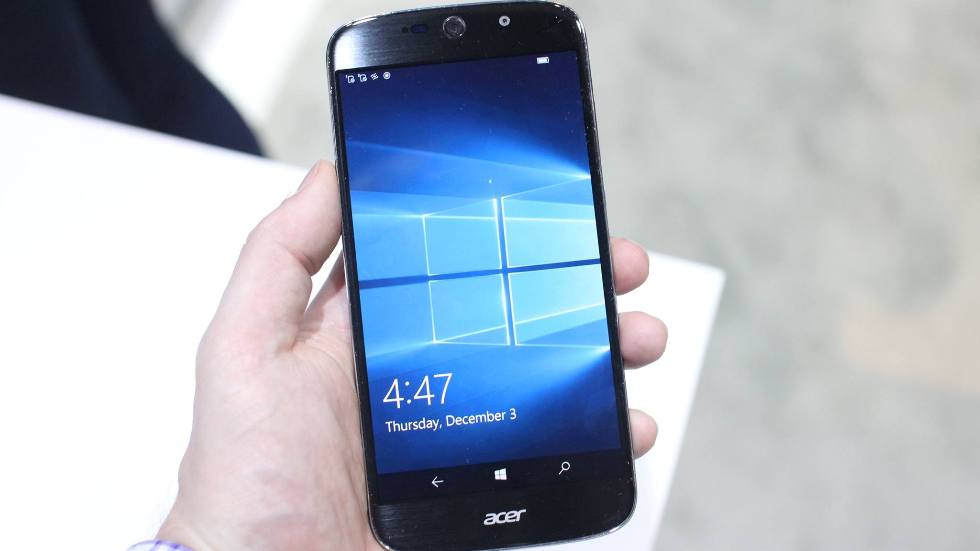 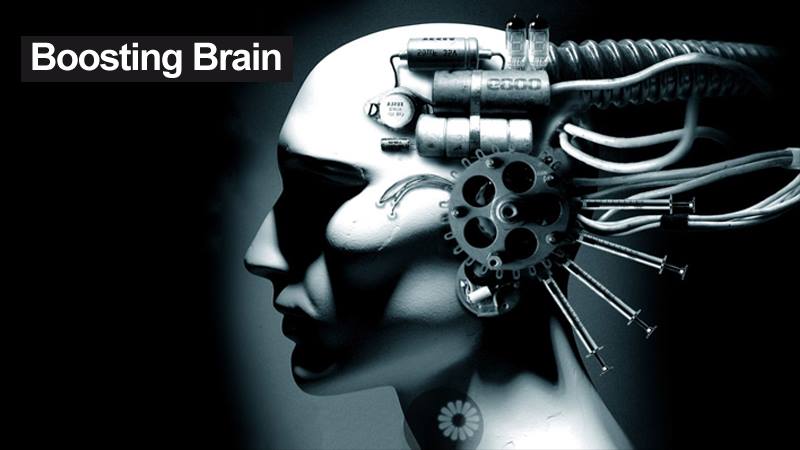