Xiaomi Mi 6X: The Xiaomi has launched its new featured smartphone Mi 6X at an event in Wuhan University. The Mi 6X smartphone is assumed to release as Mi A2 with the production of Android UI in India. It has the similar design, AI combination in the camera, and is operated with Android 8.1 Oreo-based system skin. As Mi A1 has gone out of stock now Mi 6X/ Mi A2 is the new smartphone for the company which is pre-installed with Xiao AI. 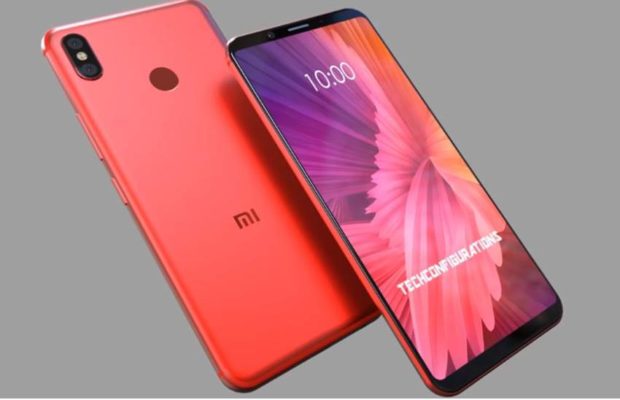 Here you will get to know all the new features and specs of Mi 6X. It designed with the 5.99-inch display with 18:9 aspect ratio including narrow bezels on the sides, which looks pretty similar to Redmi Note 5 Pro. It runs MIUI 9.5 software, that is based on Android 8.1 Oreo. It is powered by the octa-core Snapdragon 660 SoC (four 2.2GHz Kyro 260 cores + four 1.8GHz Kyro 260 cores) and Adreno 512 GPU.

The Xiaomi Mi 6X is inserted up to 6GB LPDDR4x dual channel RAM and has 128GB internal storage. The smartphone camera is featured with AI integration for advanced photos. The selfie camera has a 20-megapixel Sony IMX376 sensor with f/1.75 aperture and fixed focal length and Soft-LED flash. Whereas the rear camera setup with 12-megapixel primary Sony IMX486 sensor with f/1.75 aperture and 1.25-micron pixels, with 20-megapixel secondary Sony IMX376 sensor.

The camera is completed with phase-detection autofocus and dual-tone LED flash. you will get AI Scene Recognition both in front and rear camera so that you get amazing colors in the photos, and also include portrait mode. The smartphone battery capacity is very powerful with 3010mAh, that support for QuickCharge 3.0. It charges the battery quickly in just 30 minutes you get 50 percent of charge. The connectivity options include 4G LTE, dual-band Wi-Fi a/b/g/n/ac, Wi-Fi Direct, Miracast, Bluetooth 5.0, IR emitter, USB Type-C port. The measures of Mi 6X is 158.7×75.4×7.3mm in thickness and weigh 168 grams. 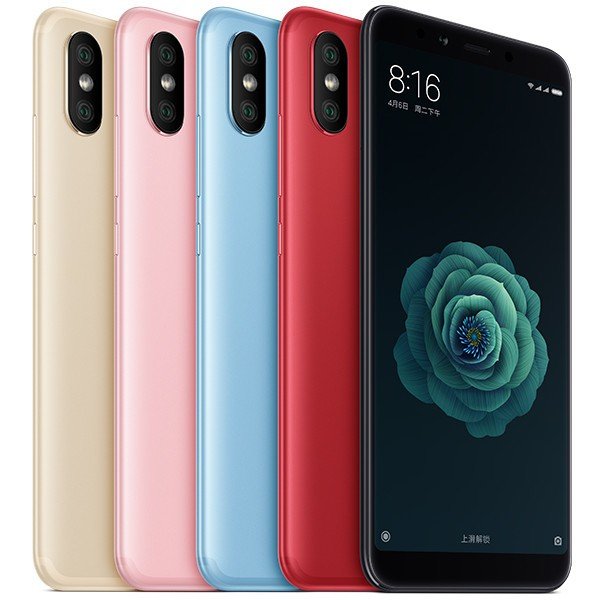 As the top edge Mi 6X modification with 6GB RAM and 128GB internal storage, the price tag is CNY 1,999 (around Rs. 21,000). The sensors include the accelerometer, ambient light sensor, gyroscope, proximity sensor. The phone is an all-metal body, with dual speakers, and you can get in five color options that are Red, Gold, Rose Gold, Blue, and Black. The marvelous Xiaomi Mi 6X will go on sale in China on Friday, 27 April so hurry to grab the amazing deal. 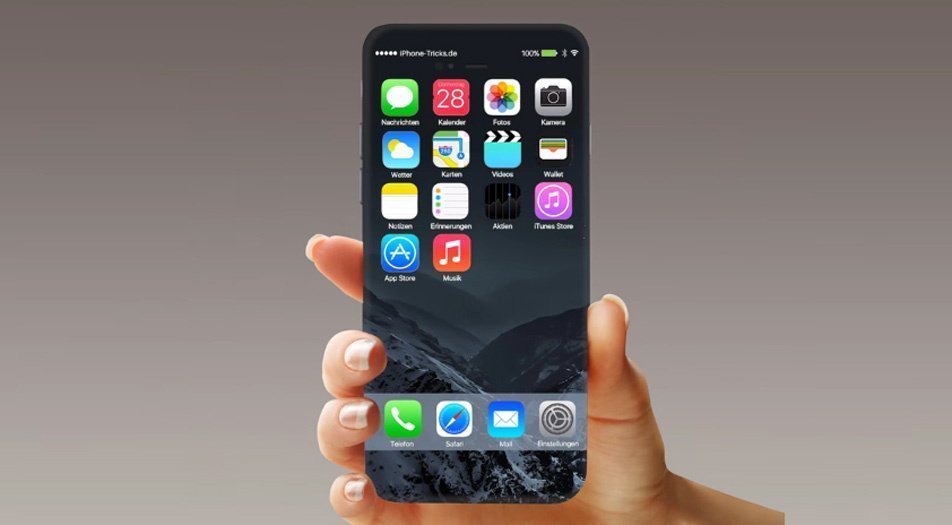