Xiaomi Mi Max 3: Xiaomi Mi Max 3 is one of the most discussed smartphones of the company since last months. It will be the next upcoming model presented in the Mi Max series. Gadgetsay has got leaked specifications are features of the Mi Max 3 which we will discuss here. Recently, the smartphone has finally received the necessary 3C certification in China which makes it some inches closer to the fans. The latest model was expected to be uncovered previous month, but it was postponed because of the 3C certificate. So, it seems that the company could uncover the phone next month.

The Chinese smartphone maker has revealed that the awaited phone is coming soon next month with some awesome features. However, the specs are not verified officially. It will be available at an affordable price like the previous model, Max 2. The features could be also similar by more enhanced. We can see a new model code M1807E8S listed on the China’s 3C certification official website, which is expected to be the upcoming Mi Max range.

The fast charging feature will be the highlighted feature of the phone with a 5VDC 3A/9VDC 2A/12VDC 1.5A power charger. It will be compatible with 18W power output which hints that it will be equipped with fast charging. The all-new Xiaomi phablet will run on a high-grade Qualcomm Snapdragon 710 SoC. It is expected to be developed with AI engine core which makes the system more enhanced and updated compared to Snapdragon 660. It will offer performance at next level. It could also come with a vertical dual rear camera composition to compete with its rivals in the smartphone market. 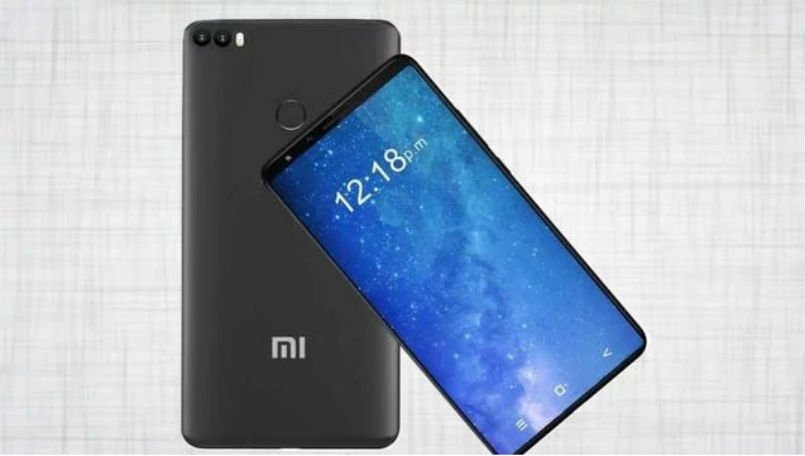 As per the previous reports, the Mi Max 3 can pack a powerful 5500mAh battery and runs MIUI based on Android 8.1 Oreo. The display is expected a 6.99-inch 18:9 display. The device could also feature wireless charging which will be something new to the series. The existing version, Mi Max 2 is available with a 6.44-inch full-HD+ display, a Qualcomm Snapdragon 625 SoC, 4GB of RAM, 64GB of inbuilt storage, a 5300mAh battery, a 12-megapixel rear camera, and a 5-megapixel selfie camera, so the future phone will have some common features integrated.

The price and release date is not yet confirmed. We expect that the details will be soon confirmed officially. Without any doubt, the company will launch the latest model in China with a bang on and then will be released globally. Moreover, the features and specs of the upcoming smartphone look commendable and enough to rock the smartphone world. 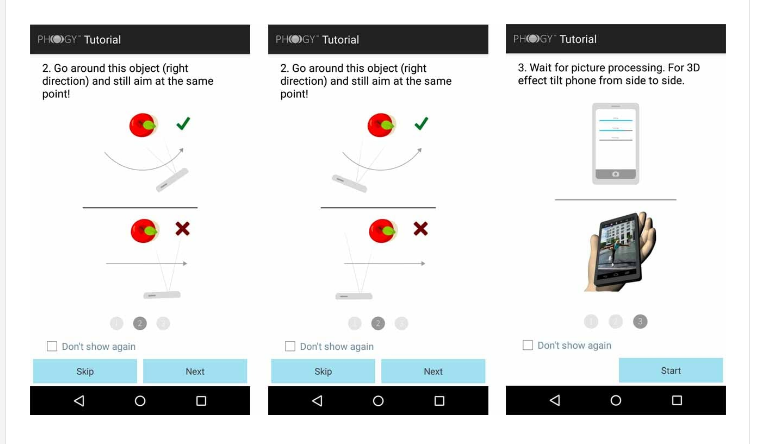 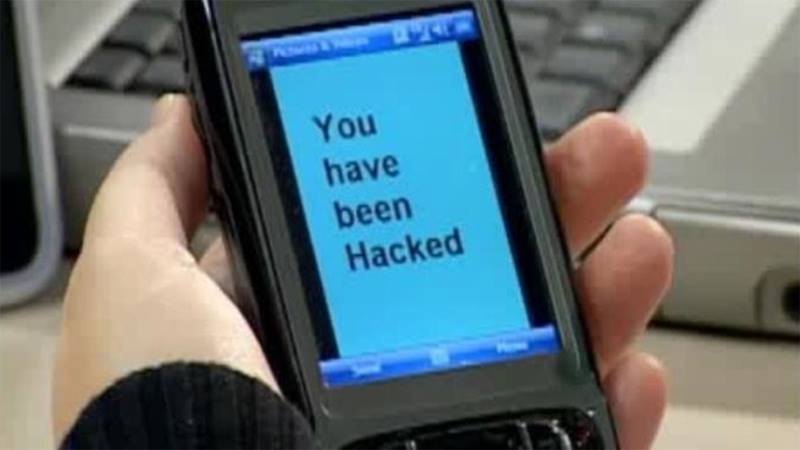 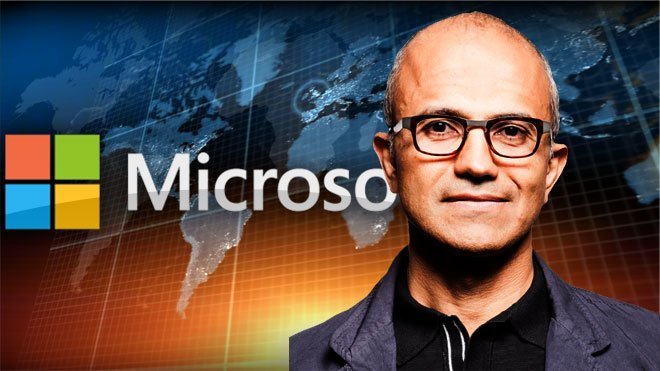